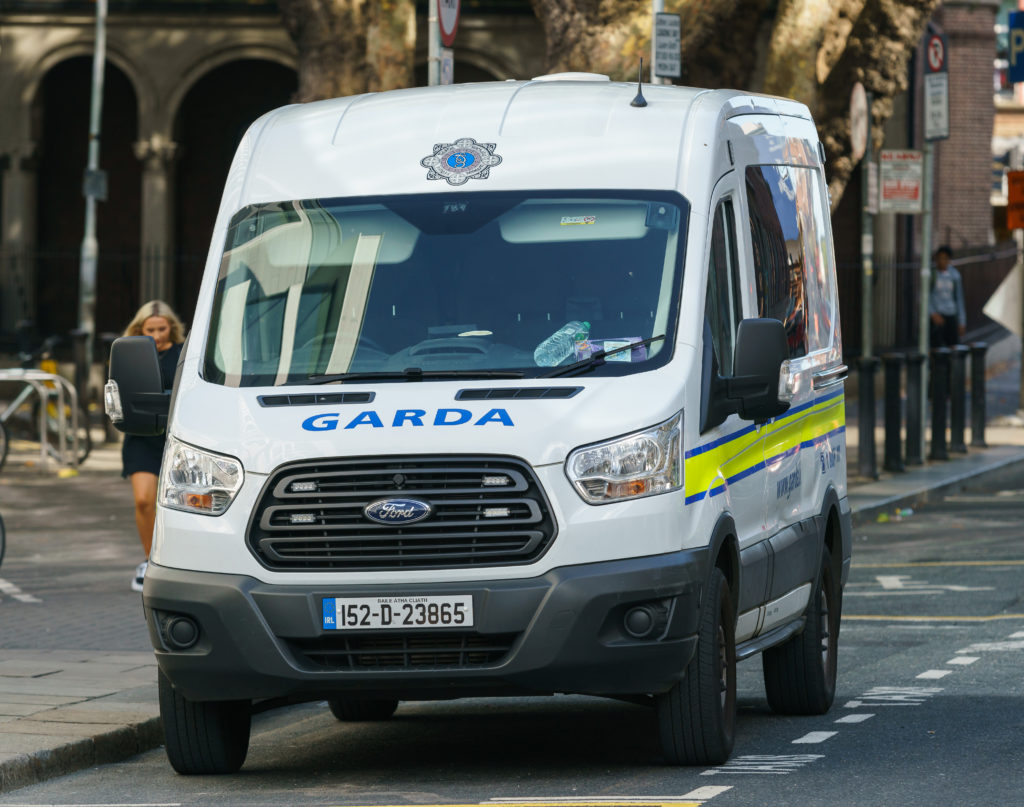 An investigation’s underway into allegations of drugs offences against a serving Garda.

The officer’s been suspended from the force.

The male Garda who’s in his thirties was arrested over the weekend, after he was allegedly found in possession of a small quantity of controlled drugs in the Dublin area.

He was taken to a Garda station in Dublin for questioning, but he was later released without charge.

Gardaí have confirmed that a file will be prepared for the Director of Public Prosecutions in relation to the case.

The Garda in question has been suspended from duty pending the investigation.