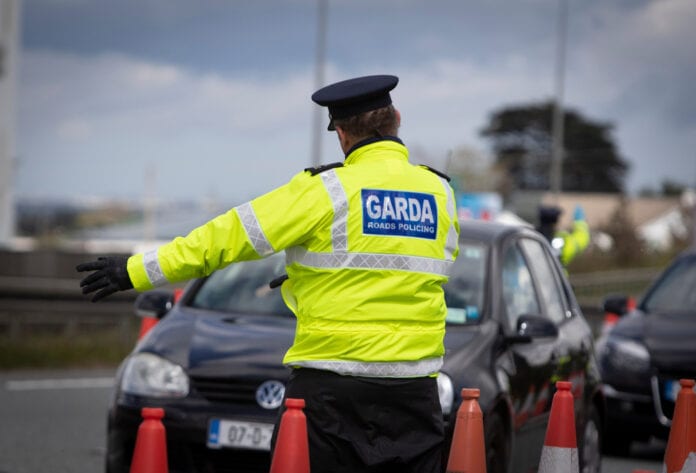 Gardaí arrested 21 people including 17 males and 4 females for breaches of Covid-19 guidelines in Dublin.

Fourteen people appeared at a special sitting at Dublin District Court. Seven people were charged and released on police bail.

A number of events had been organised on social media, but Gardaí said that only a small number of people attended.

Anne Marie McMahon, the Deputy Commissioner, Policing and Security said that while it was not a normal St Patrick’s Day, the high level of compliance to the public health guidelines was there for all to see.

Gardaí have also said that they will maintain a high visibility presence at public amenities, while checkpoints are also still conducted. They will focus on non-essential travel and people excercising outside 5km from their homes.

Again, they stated that while they encourage people to enjoy the good weather, they must do it in accordance with the public health guidelines.

They also said that people should avoid large crowds as well as the other guidelines including social distancing and wearing of masks.

Locations cordoned off by Gardaí

Gardaí also said that they cordoned off locations around Dublin, where suspected anti-mask, lockdown and vaccine protestors were expected to congregate.

Several hundred anti-lockdown protestors had gathered in Ballsbridge. It is also reported that the event was modelled on protests in Turkey. In these protests, people gathered and protested peacefully in public parks and squares.

It had been supported by Yellow Vest Ireland on social media. They posted, “a new form of protest” adding “no yelling, no screaming, no fighting”.

They also wrote, “non violence is the force that will change the world”.

Scientists Dr Luke O’Neill also had his say on these protests and on his encounters with anti-vaccine protestors.