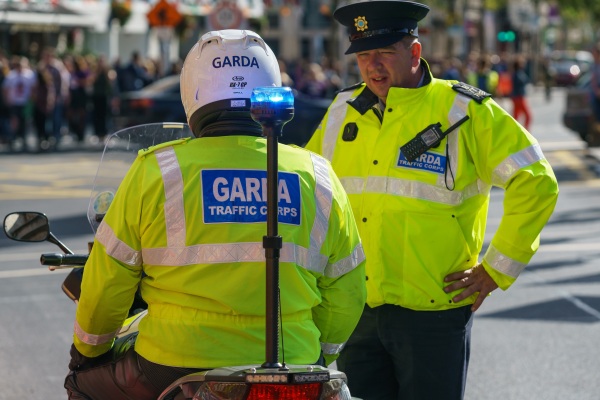 Gardaí are appealing for witnesses after a motorcyclist was seriously injured in a hit-and-run in Dublin over a week ago.

The man is still being treated for his injuries after the incident happened in the city centre.

The motorcyclist was struck by a car on Amiens Street near the junction of Store Street at around 10.20pm on the night of Thursday, May 9.

The 27-year-old man, from the Fairview area, was treated at the scene by members of Dublin Fire Brigade.

He was brought by ambulance to the Mater Hospital where he is continuing to receive treatment for multiple injuries.

His bike may have been struck from behind by a dark saloon type car while travelling out of the city. This car failed to stay at the scene.

Gardaí are appealing for witnesses to come forward, in particular, for motorists with dash cam footage of the incident to make it available to them.