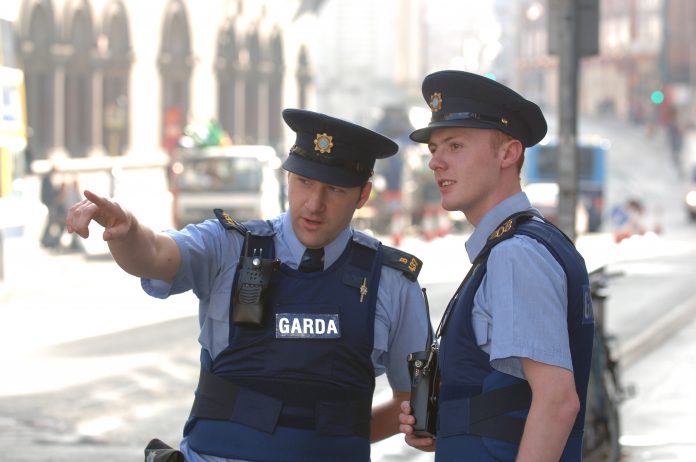 Gardaí are appealing for witnesses after a man in his 20s was shot in West Dublin yesterday.

He remains in a critical condition in hospital this morning.

The victim was driving along the Blakestown Road in Mulhuddart at around 5 o’clock yesterday evening when was shot a number of times.

He was brought to Connolly Hospital in Blanchardstown, where his condition is described as serious.

A silver BMW three series – that Gardaí believe was involved in the shooting – was discovered on fire nearby at Saddlers Grove.

The scene remains sealed off this morning as investigations continue.

Gardaí are appealing to anyone who was in the Blakestown Road or the Saddlers Grove area between 4.30pm and 5.30pm yesterday evening to come forward.