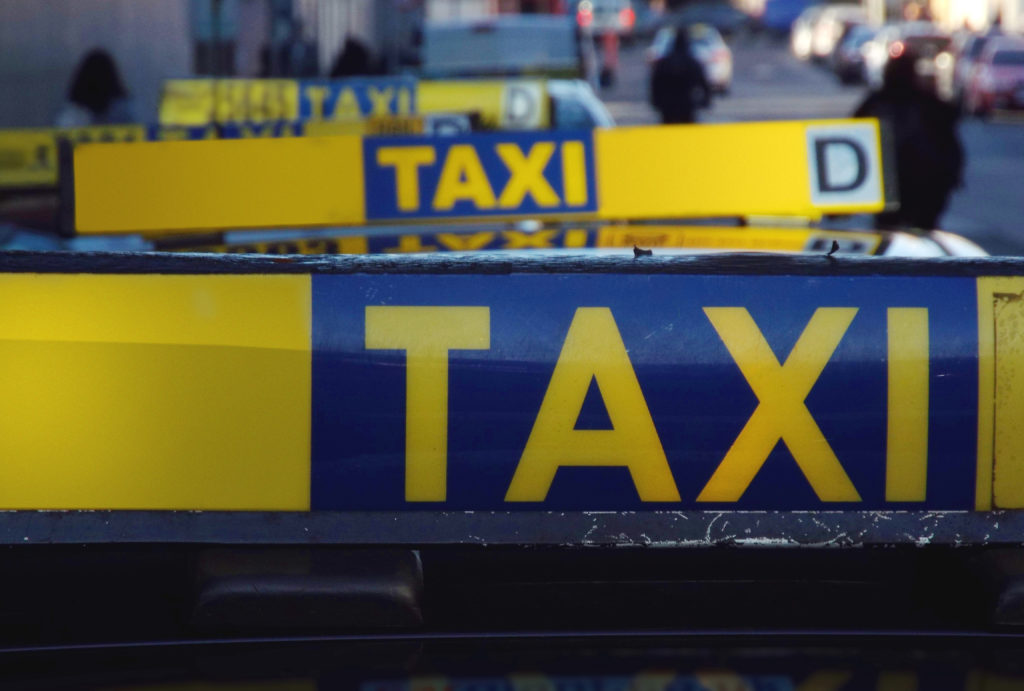 Gardaí are appealing for a taxi driver to come forward, as they investigate the murder of Amanda Carroll in Cabra in Dublin.

His dark coloured taxi picked up a man and woman in the Dorset Street area between 11.30 and midnight on Saturday October 20th.

He brought them to Quarry Road in Cabra.

The body of the mother of two was found at her apartment at Homestead Court on Sunday October 21st.