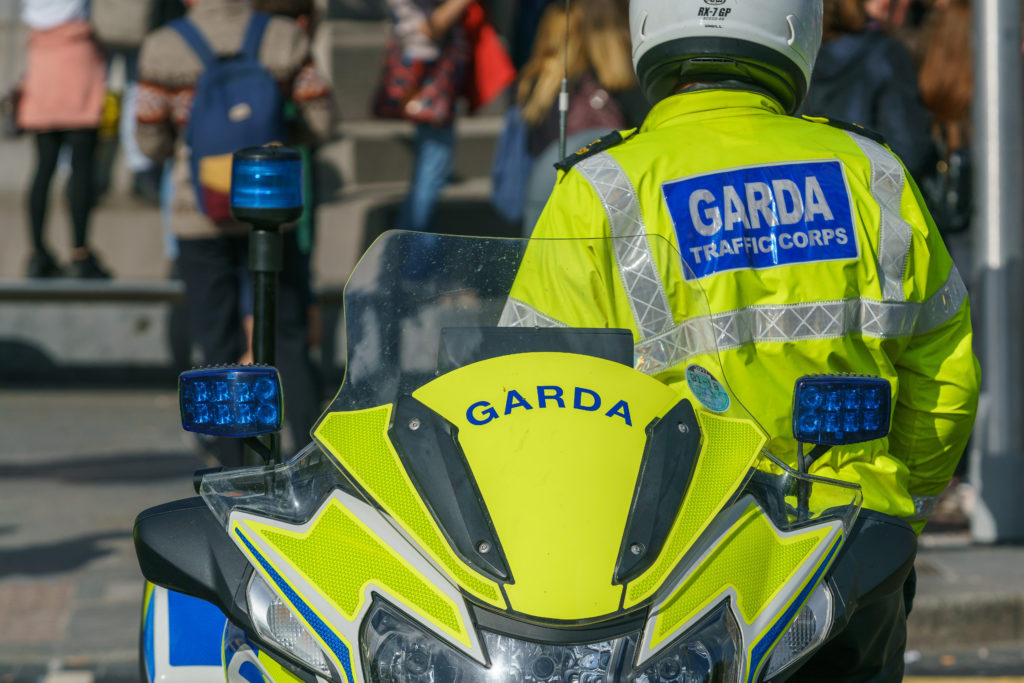 Gardaí are appealing for witnesses to a crash involving a car and two pedestrians in Dublin City Centre yesterday morning.

A 34 year-old man was seriously injured in the incident at the Trinity Street/Dame Street junction at around 12:30am.

He was taken to St. James’s Hospital where his condition is described as critical.

The driver of the car was uninjured.

Anyone who may have witnessed the crash or who was in the area and may have dashcam footage is asked to contact Pearse Street Garda Station.