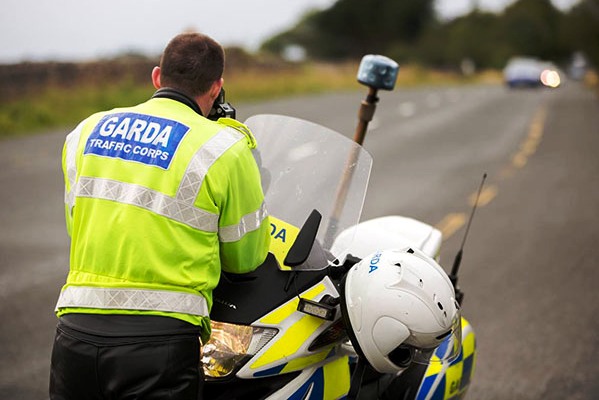 Gardai have arrested a motorist in Co Kildare who was found to be nine times over the legal alcohol limit.

An investigation is underway after the car was found on its side on the Dublin Road in Naas.

Woman Stabbed To Death In Dublin

665 Homeowners In South And West Dublin To Lose Part Of...