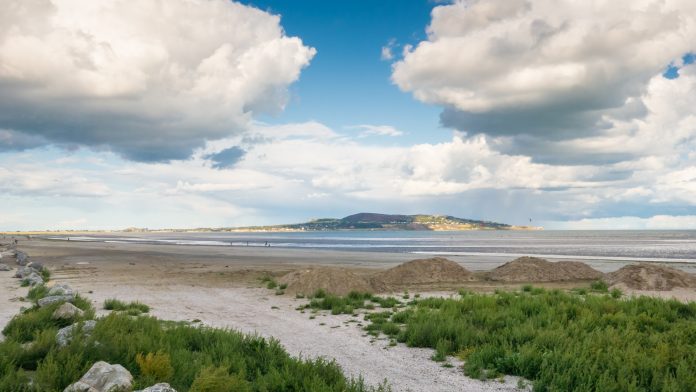 Gardaí in Dublin searching for a missing 18-year-old have found his bike in the dunes at Dollymount Beach.

Dylan Keogh is missing from his home in Glasnevin and was last seen in Clontarf on Friday, January 11th.

He’s described as being 5’8″ in height, of slim build with dark shoulder length hair and brown eyes.

When last seen he was wearing a navy ‘onesie’, black runners and a blue bandana on his forehead.

Gardaí have renewed their appeal for information and say they’re very concerned for Dylan’s welfare.

Will You Vote for Sinn Féin Now That Mary Lou Is...