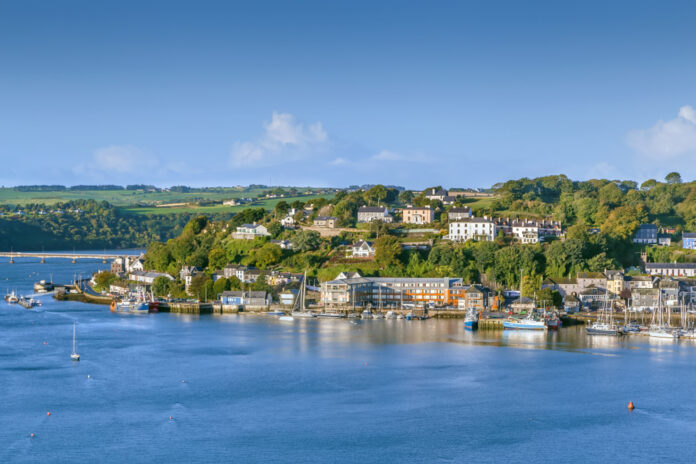 Gardaí have issued fines to a group of seven men who travelled to Kinsale at the weekend to ‘rent out a property and have drinks’.

It is believed Gardaí spotted the men arriving into Kinsale in two taxis and then going into a shop to purchase alcohol.

When Gardaí spoke to them they admitted that they had travelled to Kinsale to ‘rent out a property and have drinks’.

All seven were issued with fines for breaching Covid-19 restrictions.

Since their introduction two weeks ago (January 11 2021), An Garda Síochána has issued approximately 1,500 fines for non-essential travel.

An Garda Síochána is continuing its series of checkpoints and high visibility patrols at public amenities across the country in support of public health regulations.