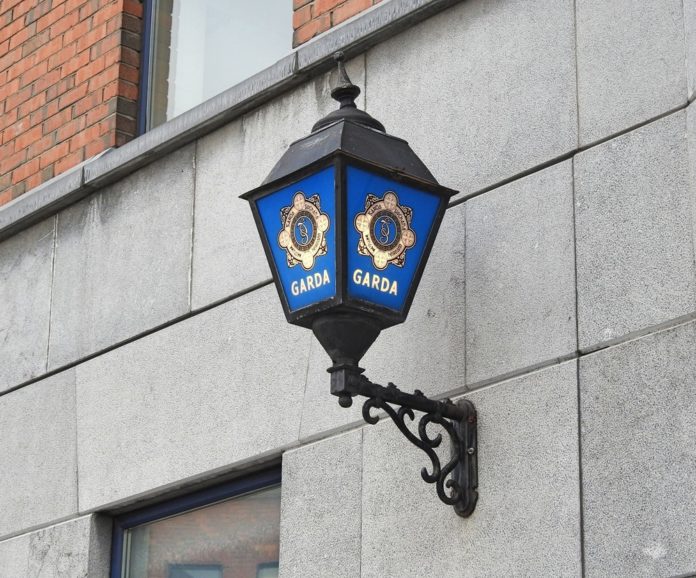 Gardaí are investigating the alleged rape of a member of the Defence Forces at a hotel in Dublin.

The incident is alleged to have happened at a hotel being used for mandatory hotel quarantine.

The female member of the Defence Forces reported being attacked by a male colleague late on Monday night.

No arrests have been made and Gardaí say investigations are ongoing.