Home News Gardaí Investigate the Death Of A Woman In Cabra 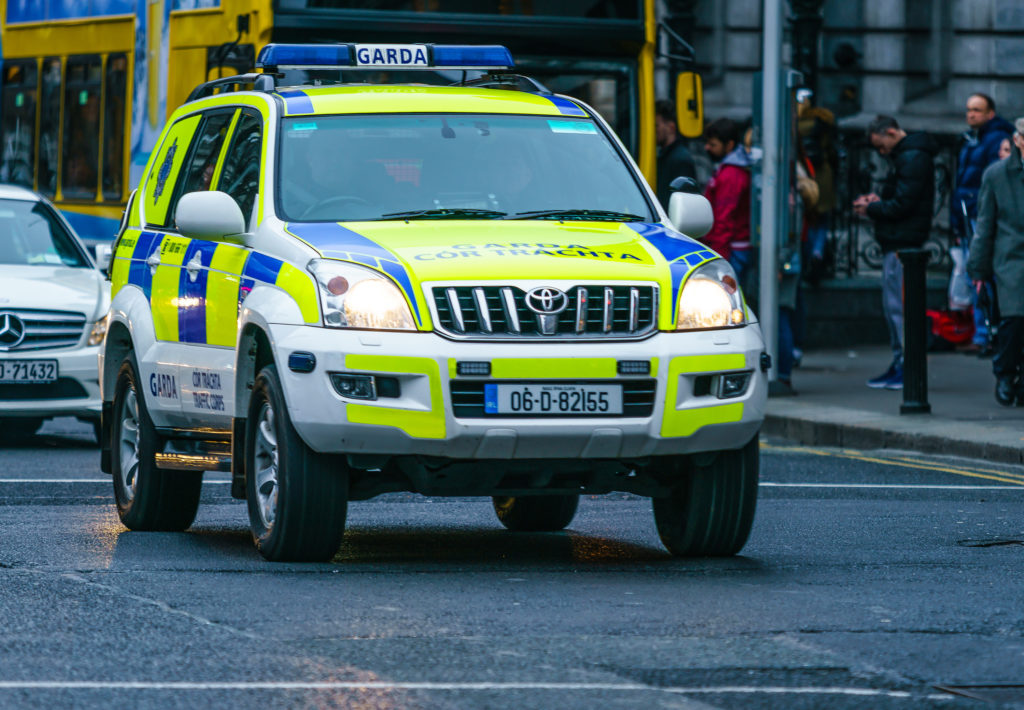 Gardaí are investigating the death of a woman in suspicious circumstances in Dublin.

A man was detained for questioning after the body was found in an apartment in Cabra yesterday.

A post-mortem will be carried out this morning after a crew from Dublin Fire Brigade discovered the body of a woman in her thirties at the apartment in Homestead Court, Quarry Road, in Cabra, shortly after 2.30pm yesterday afternoon.

They immediately alerted Gardaí and the Garda Technical Bureau was called in to preserve the scene and carry out a forensic examination.

A man in his thirties was arrested in connection with the inquiry, and questioned at Mountjoy Garda Station under Section 4, of the Criminal Justice Act.

Train Delays Of 30-45 Minutes To And From Heuston Station