A man is due in court this morning in connection with an alleged sexual assault in West Dublin.

It’s understood an American tourist in her 20s was attacked.

Gardaí are investigating the alleged sexual assault in Corduff Park in the early hours of Wednesday morning.

A woman in her 20s, believed to be an American tourist, was attacked shortly after midnight.

Detectives sealed off the area for a forensic examination and have been trawling through CCTV in the area.

They’ve since charged a man in his 30s in relation to the attack and he’s due before Blanchardstown District Court this morning.

However Gardaí are continuing to appeal for witnesses to come forward.

Anyone who noticed suspicious activity in the vicinity on Tuesday night into Wednesday morning can contact them at Blanchardstown Garda Station. 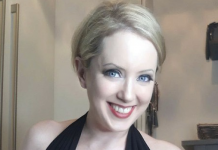 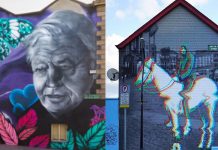 Suspect On The Run After Cash-in-Transit Robbery In Dublin

Heavy Snow To Hit Parts Of The Country This Weekend