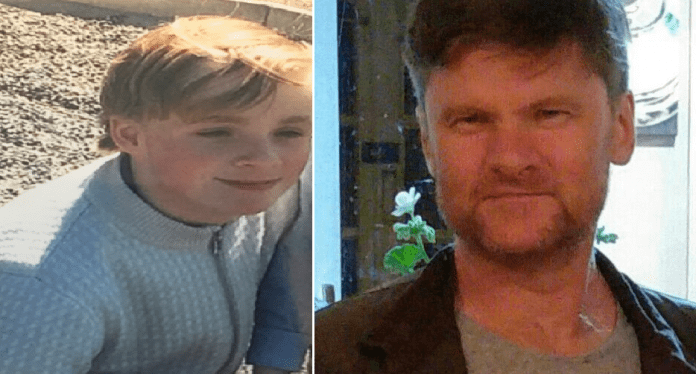 Store Street Gardaí are appealing for help in tracing the whereabouts of 14-year-old Leon Wilson who was last seen on Eden Quay, Dublin.

Leon was in the vicinity at 9.15pm on December 27th but has not been seen since; he was wearing a grey North Face tracksuit with blue trim at the time and is described as being 5’7″, slim build with short hair and blue eyes. 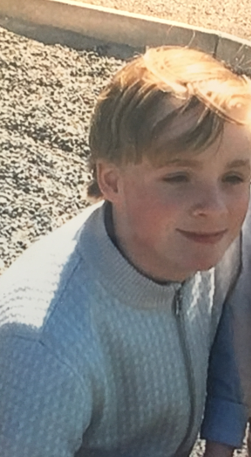 In Mullingar, Gardaí are trying to locate 51-year-old, Sean Bond.

Sean, who is 5’8″, has been missing from his home in Greenpark Meadows, Mullingar since midday on December 24th and when last seen was wearing a navy jumper, green jacket and dark jeans. 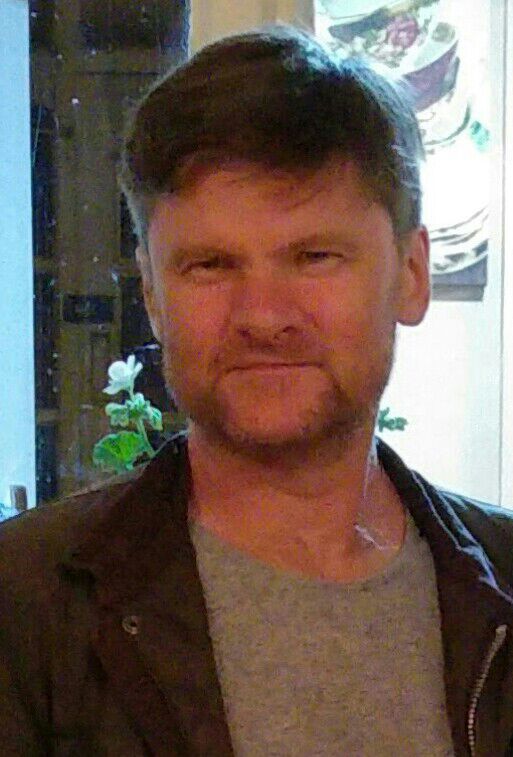 Meanwhile An Garda Síochana are also assisting the PSNI in relation to two women who have been missing for quite some time.

Saoirse Smyth (28) and Joanne Phelan (47) have been missing for a number of months and police are led to believe they are together.

Nonetheless, they have become increasingly concerned for their welfare as police revealed neither women have contacted their families over the festive period.

Gardaí Investigate After An Arson Attack At House In Blanchardstown