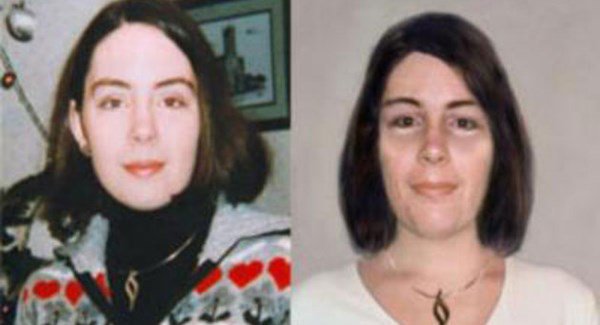 Gardaí investigating the disappearance of Deirdre Jacob have launched a murder inquiry.

The 19-year-old Kildare woman has been missing for 20 years.

Deirdre Jacob was last seen on the afternoon of the 28th July 1998 near her home, at Roseberry, Newbridge.

Over the last 12 months – the 20-year-old investigation has been reviewed in detail by Gardaí from Kildare and the Serious Crime Review Team.

Detectives now say that as a result of new information coming to light – the case has been upgraded from a missing person to a murder investigation.

Gardaí say they’re following a number of lines of enquiry and progress is being made.

They’re also appealing for anyone with information in relation to the murder of Deirdre Jacob to come forward, particularly those who haven’t come forward in the past.