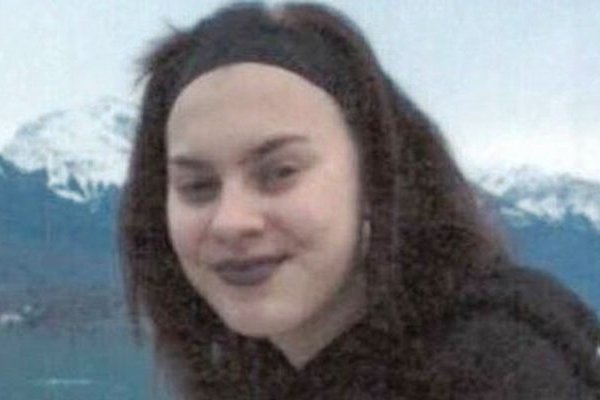 Gardaí in Dublin who’re investigating the murder of teenager Anastasia Kriegel have made a renewal of their appeal for information, as the results of DNA tests are set to ramp up their investigations.

They are keely interested in hearing from anyone who may have been in St Catherine’s Park, Lucan, Co. Dublin on Monday, May 14th, from 5pm.

Investigating officers are hoping that DNA profiles from items taken from the scene will help to identify her killer or killers.

Bloodied bricks and sticks were recovered at a disused farmhouse where the 14-year-old’s body was found three days after her disappearance.

It was discovered the teen had been beaten to death. The crime scene is one kilometre from where she was last seen in St. Catherine’s Park in Lucan.

Detectives have spoken to some teenagers who were with Anastasia before she went missing, while Gardaí believe she was murdered by someone she knew.

Gardaí are pursuing over 300 lines of inquiry, and have spoken to people who were in contact with Anastasia online.

Anyone with information or who can assist with the investigation is asked to contact Lucan Garda Station 01 6667300, the Garda Confidential Telephone Line 1800 666 111 or any Garda station.