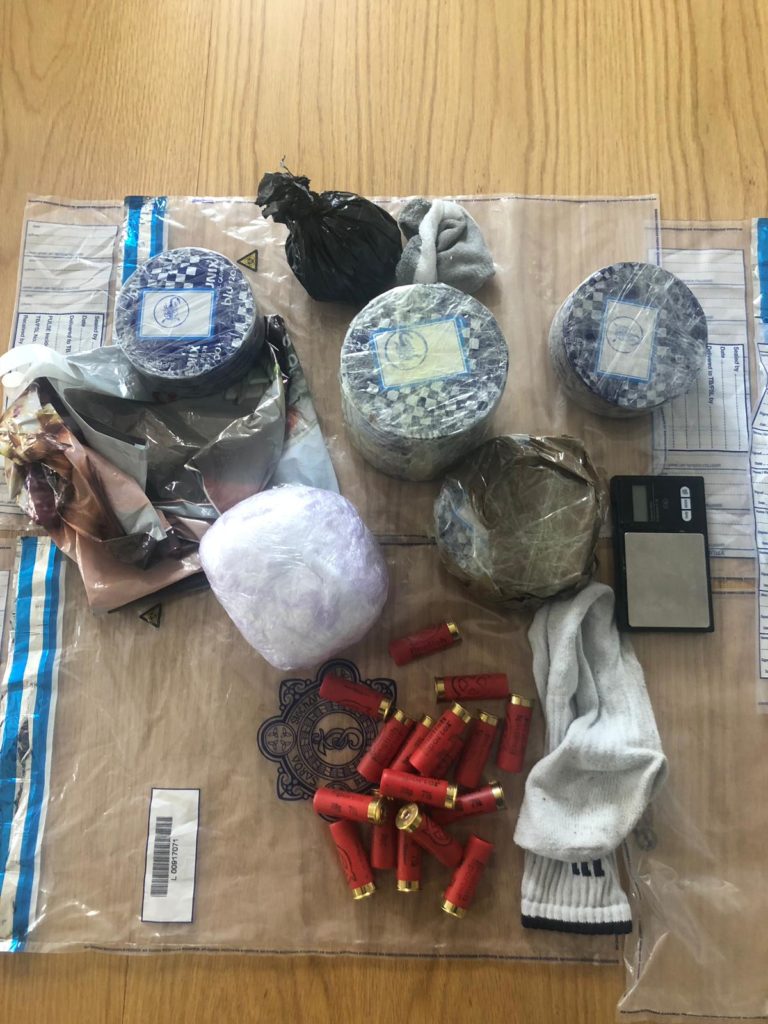 There’s been a major drugs seizure in west Dublin worth almost half a million euro.

Heroin worth €435,000 and cocaine worth €54,000 was seized during the search of a house in Blanchardstown this morning.

A number of shotgun cartridges were also recovered.

It’s part of an operation targeting organised crime and the sale and supply of drugs in the Dublin 15 area.

Gardaí from Blanchardstown, K-Community Action Team (K-CATs), and the District Drugs Unit were involved in the raid.

A man in his 20s has been arrested and is being held in Blanchardstown Garda Station.

Man Dies In Tragic Accident Off The Coast Of Clare