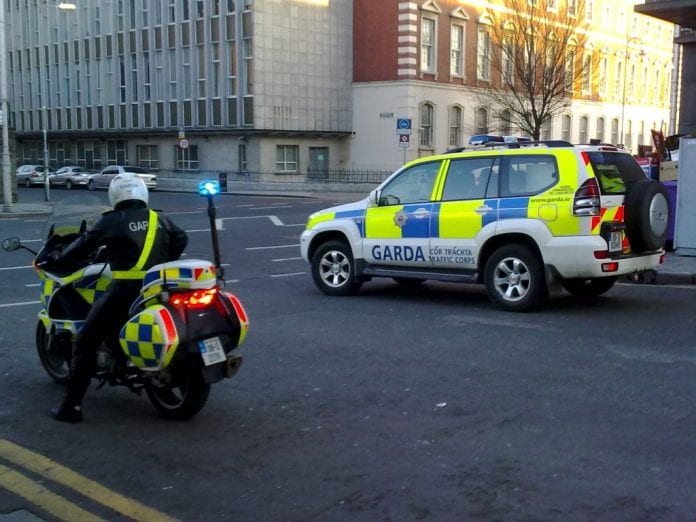 Gardaí in Tallaght have launched a murder investigation overnight following the death of a 20-year-old man.

Found at 3am, he was then removed to Beaumont Hospital where he passed away as a result of his injuries on Monday, November 13th.

Following a post-mortem examination, the investigation was upgraded to murder.

Tallaght Garda Station has since revealed another 20-year-old man has been arrested in connection to the incident and is currently being detained under the provisions of Section 4 of the Criminal Justice Act 1984.