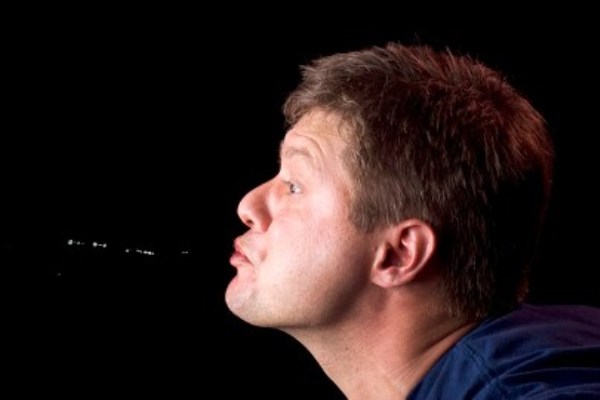 Gardaí have been spat at or coughed at 100 times since Covid-19 restrictions were brought in on the 8th of April, while anti-spit guards had to be used on 75 occasions

However, the force says there has been a high level of co-operation with gardaí during the pandemic.

In total officers had to enforce specials regulations 307 times, which included arrests, and incidents without someone being taken into custody.

There were 2,086 pre-existing offences carried out during the same period such as drink driving, and drugs and weapons seizures.

Commissioner Drew Harris said, “There has been very good compliance with the public health guidelines. However, we are only in week one of Phase 2. We all need to continue to play our part in reducing the spreading of COVID-19 by staying local, not making unnecessary journeys, and maintaining social distancing.

“At the outset of the COVID-19 situation, I said that An Garda Síochána will continue to operate as a community-based policing service with a focus on protecting the vulnerable. This approach will not change during this phase.”

From 8 April until 13 June inclusive, there were 100 incidents of spitting and/or coughing against members of An Garda Síochána.

From 8 April until 13 June 2020 inclusive, members of An Garda Síochána had to use anti-spit guards 75 times.

“Gardaí continue to be subject of disgusting spitting and coughing attacks. This remains a serious concern for the organisation. These are a significant health and safety risk to our members in the current environment. We must protect them from such attacks,” said Commissioner Harris.

“This includes having the option of using anti-spit guards in very limited circumstances. We have made it clear these anti-spit guards are only to be used as last resort and in line with the Garda Decision Making Model, which includes at its centre human rights and our Code of Ethics.”

High Level of Public Co-Operation with An Gardaí During COVID-19 Crisis Continues:

Search For Missing Irishman On Mount Everest Temporarily Called Down