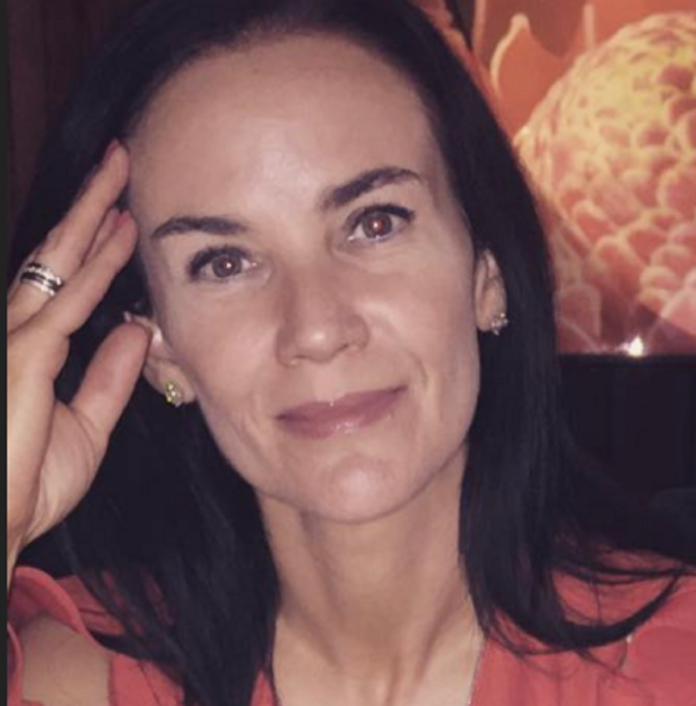 Gardaí are renewing their appeal to the public for assistance in tracing the whereabouts of 45 year-old Bernadette Connolly, who is missing from the Swords area of Dublin since Friday, 7th January, 2022.

Bernadette is described as being 5 ft 6 in height with a slim build, hazel eyes and long black hair.

Gardaí are now satisfied that, at the time she went missing Bernadette was wearing are a black Nike training top, black Nike leggings, and black trainers with a white sole and a black woolly hat with black bobble.

Bernadette was last seen in the Donabate area.

Gardaí are appealing for any road users who may have camera footage (including dash-cam) who were in the Donabate area on Friday, 7th January, 2022, between 11:30am and 12pm to make this footage available to them.

In particular, Gardaí are appealing to the driver of a taxi that drove Bernadette to the Shoreline Hotel in Donabate on Friday, 7th January, 2022, at approximately 11:55am to come forward. The taxi is described as a blue/green Peugeot Partner.

Gardaí and Bernadette’s family are concerned for her welfare.

Anyone with any information on Bernadettes’s whereabouts are asked to contact Swords Garda Station 01 666 4700, the Garda Confidential Line on 1800 666 111 or any Garda station.