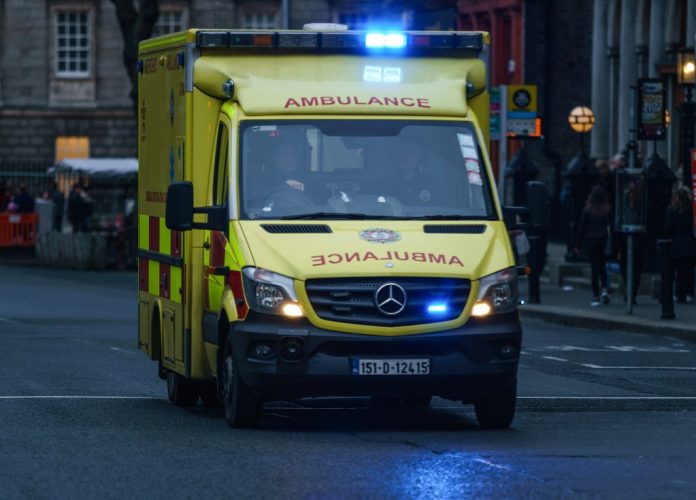 Gardai are renewing their appeal for information after a woman died in a crash in Dublin a week ago.

She was knocked down by a motorbike in Ballinteer.

A woman had just got off a bus on Ballinteer Avenue at around a 7:45pm last Monday night and was crossing the road when she was hit by a motorbike.

The 75-year-old pedestrian was seriously injured and was taken by ambulance to St James’s Hospital.

She was later transferred to Beaumont where she passed away on Saturday.

The motorcyclist, a man in his 30s, was brought to St Vincent’s Hospital where he was treated for minor injuries.

Gardai are renewing their appeal for witnesses.

Anyone with information is asked to contact Dundrum Garda Station or the Garda Confidential Line on 1800 666 111.