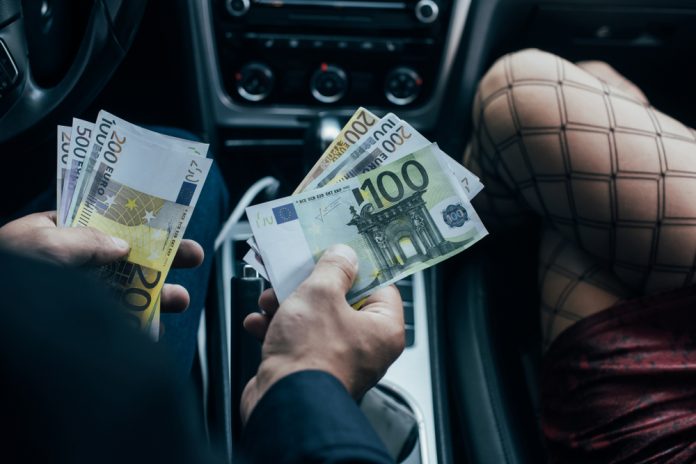 Gardaí stopped 38 people week who were suspected of having bought sex. They were spoken to by officers as part of a special operation targeting sexual exploitation.

The initative held over a number of days, from September 16 to 21, took place across nine Garda divisions. It sought to address the illegal purchase of sexual services and prostitution.

According to The Examiner, Gardaí targeted individuals in four areas in Dublin, the Kilkenny/Carlow area, Cork City, Kerry, Galway and Donegal.

During the course of the investigations, 38 people were spoken to by members of An Garda Síochána.

The intelligence-led operation was based on the suspected purchase of sexual services from people involved in prostitution. Several files are now being prepared for the DPP.

The Gardaí said the operation was an ongoing commitment by the forces to target demand for prostitution.

It was also to ensure the protection of vulnerable people, including victims of human trafficking trapped in prostitution.

The paper reports that this is the second country-wide operation targeting the demand for prostitution this year and more operations are planned.

World Rugby Suspends One Of Its Websites Following Cyber Attack