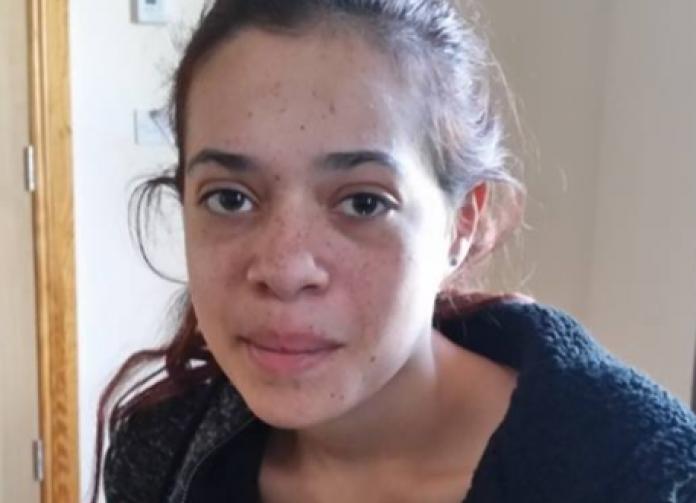 Gardaí are seeking the help of the public in tracing a teenager missing from Carlow since March 22nd.

The teenager is described as being 5′ 2″ in height, of slim build and has tattoos on her right ankle and wrists.

When last seen, she was wearing grey and blue leggings, a black jackets and black runners.

Anyone with information is asked to contact Carlow Garda Station on 059 913 6620.