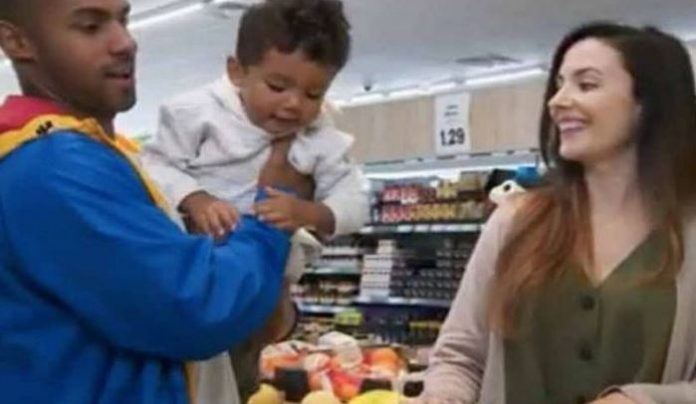 The Garda Commissioner says officers are identifying suspects involved in online abuse directed at a family, who’ve been forced to leave Ireland after receiving a death threat.

The Ryan family were targeted with a series of racially-abusive messages after taking part in a recent supermarket ad.

Fiona Ryan, her partner Jonathan, who was born in Brazil, and their son Jonah are moving to England as they fear for their safety after receiving a series of racially abusive messages and death threats after appearing in the advert.

“any criminal offence which is perceived by the victim or any other person to, in whole or in part, be motivated by hostility or prejudice, based on actual or perceived age, disability, race, colour, nationality, ethnicity, religion, sexual orientation or gender”.

Stations Alive With The Sound Of Birds