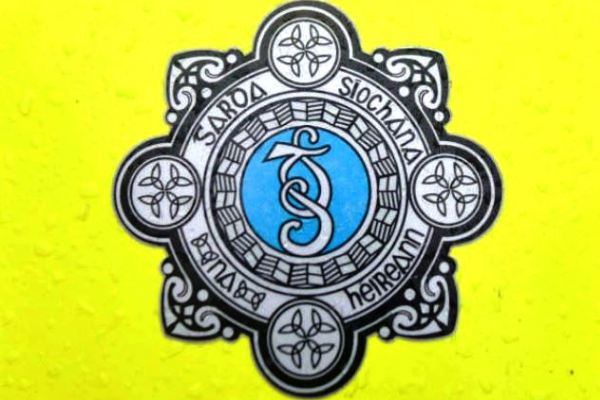 Gardaí are warning people they face fines of up to 10,000 euro and three years in jail if convicted of sharing photos of children at court proceedings.

It follows the high profile Ana Kriegel trial, and reports of photographs of two 14-year-old boys convicted of her murder being shared online.

Gardaí have issued a statement reminding people of the anonymity of a child in court proceedings.

They say no picture which purports to be or includes a picture of the child, or which is likely to lead to his or her identification, shall be published or included in a broadcast.

Under the Children’s Act 2001 (amended by Criminal Justice Act 2006), no report can be published or included in a broadcast which reveals the name, address or school of any child concerned in the proceedings.