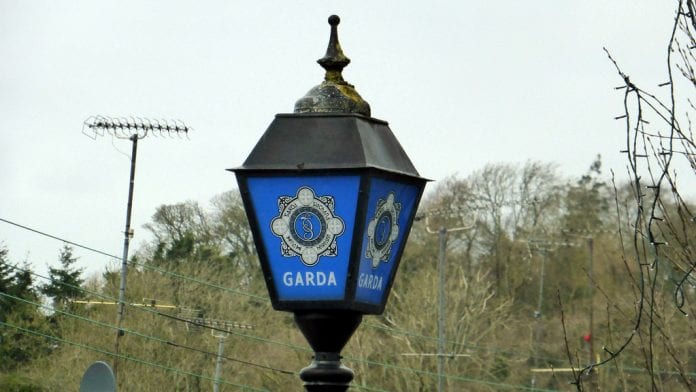 Gardaí are appealing for witnesses after a crash in County Wexford which has killed four members of the same family.

A couple in their 60s and their two sons were in a car that collided with a truck near New Ross last night, December 4th.

Gardaí say the three men and a woman were declared dead at the scene last night following this horrific crash at Begerin Hill about four kilometres east of New Ross on the N25.

The occupants of the car are believed to have moved to the US, but had returned home for a funeral.

The driver and a single passenger of the lorry escaped without injury.

The cause of the collision is still not known and it’s understood road and weather conditions were reasonably good in the area at the time of the crash.

Garda forensic collision investigators are continuing their examination of the scene this morning, while detectives say the road is likely to remain closed until lunchtime at the earliest.

Authorities are appealing for anyone who may have witnessed the crash or who may have information to come forward as soon as possible.

Soldiers At Beck And Call Of Dublin Airport Authorities To Help...