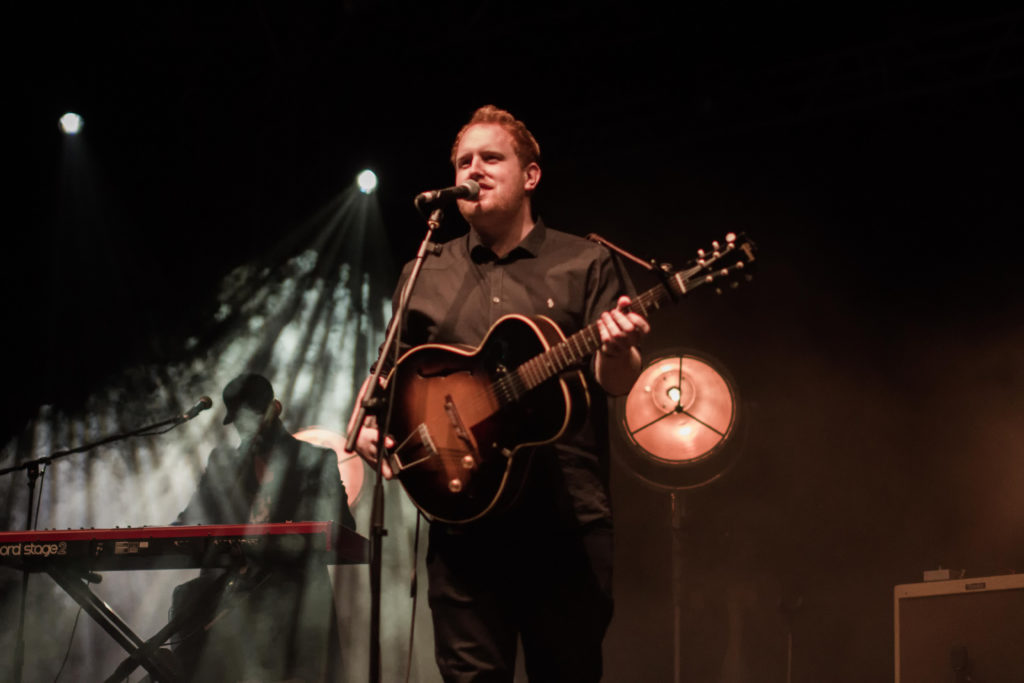 Gavin James has announced he’ll play three night a the Olympia Theatre next year as part of his Only Ticket Home tour.

The Nervous hitmaker will play on April 17th, 18th and 19th  and tickets for his gigs will go on sale this Friday at 10am.

It’s been three years since Gavin released his debut album Bitter Pill, which achieved over 200 million streams collectively on Spotify, and now the talent us set to drop his second record Only Ticket Home next month.

Gavin said: “I’m so happy to release Only Ticket Home to the world on October 26.

“I have been on the road constantly since the release of my first record Bitter Pill and this new collection of songs are about the whole process of being away from home and the people you love.”

The singer/songwriter explained that his new album follows on from this type of sound.

He said: “The record as a whole is very far away from “Bitter Pill”, I really wanted to step a bit away from the world of ballads with this one so the majority of the record is fairly upbeat – it’s very much a record of happy sad songs.”

Check Out What’s New To Netflix This Week