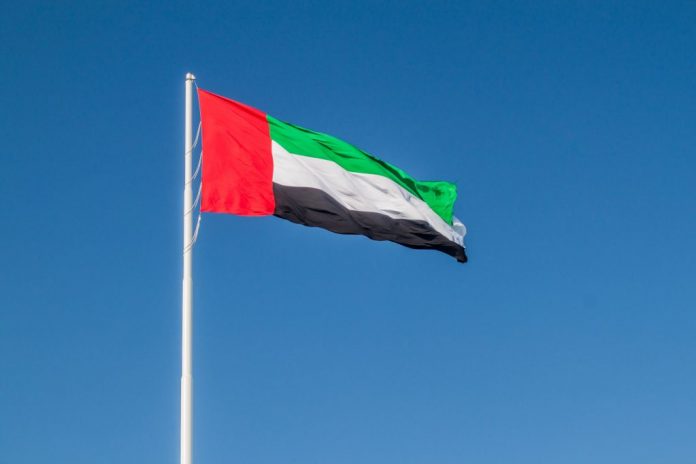 A gender equality awards ceremony in the United Arab Emirates has been ridiculed after every winner announced was a man.

Certificates and medals were handed out as part of an initiative designed to foster fairness between men and women in the workplace.

Despite an all-male line-up of winners, the Government of Dubai says gender balance “has become a pillar” in its institutions.