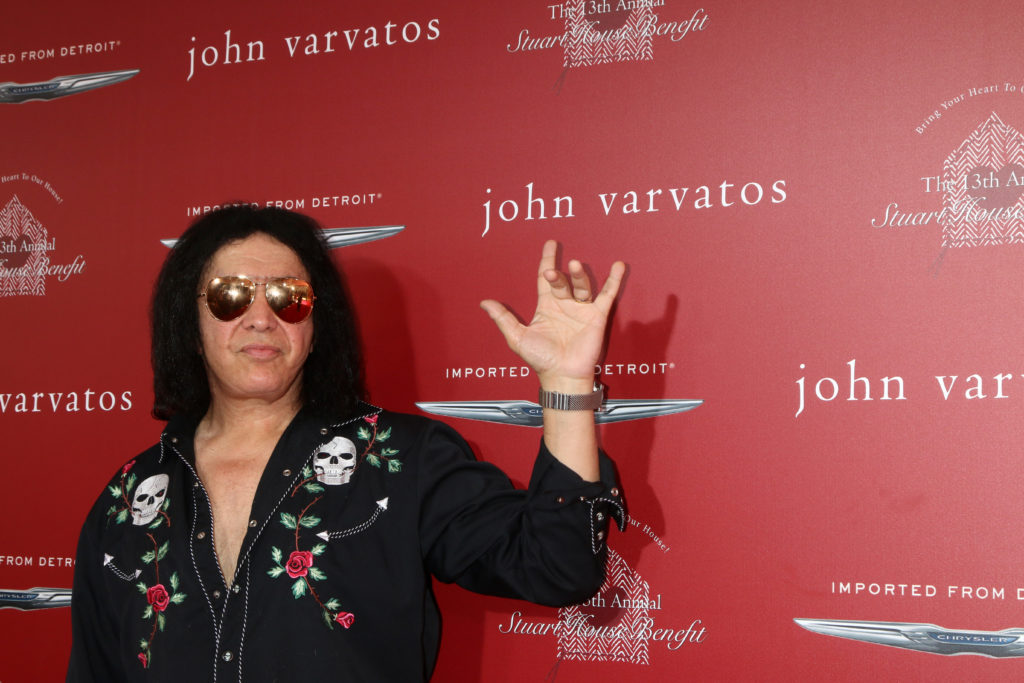 Gene Simmons has revealed that he hates performing Kiss’ classic song ‘I Was Made For Lovin’ You’.

The musician, who sings and plays bass in the band, was asked by OK! Magazine in a video interview to name one of the group’s songs that he doesn’t like despite its popularity.

Simmons said that when guitarist and singer Paul Stanley first introduced him to the track, which featured on the band’s 1979 album ‘Dynasty’, he was very taken by Stanley’s opening lyrics.

But Simmons says he was very disappointed when his part in performing the song was revealed to him.

Stanley told him that he would sing the song’s catchy chorus melody, to which he replied: “You’re killing me. I’m going to sing like my grandmother

“Still to this day I hate that song.”

Kiss are bringing their 45-year career to a close with their ‘End Of The Road’ farewell tour.

Hopes of a swansong album were put to bed last week when Stanley said a a final record is unlikely to happen.

“No, I don’t think so,” he said. “It’s a different time now. I could write ‘Let It Be’ and people would still say, ‘That’s great. Now play ‘Detroit Rock City’”.

Lemmy Kimister To Be Memorialised With A Hellfest Statue