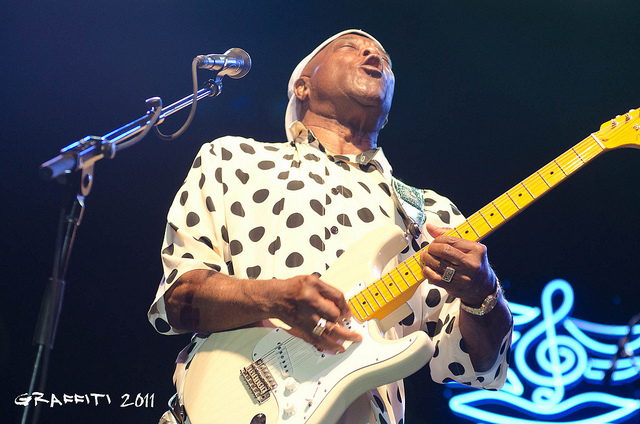 The honour is being given out by the The National Academy of Recording Arts and Sciences (NARAS).

The organistaion is ‘dedicated to improving the quality of life and cultural condition for music and its makers.’

The Recording Academy started in 1957, and are most well known as the hosts of the Grammys.

Speaking about the Lifetime Achievement Awards, Recording Academy President/CEO Neil Portnow said: “This year we pay tribute to exceptional creators who have made prolific contributions to our culture and history.”

“It is an honour and a privilege to recognize such a diverse group of talented trailblazers, whose incomparable bodies of work and timeless legacies will continue to be celebrated for generations to come.”

That One Time Paul McCartney Punched Eddie Vedder In The Face