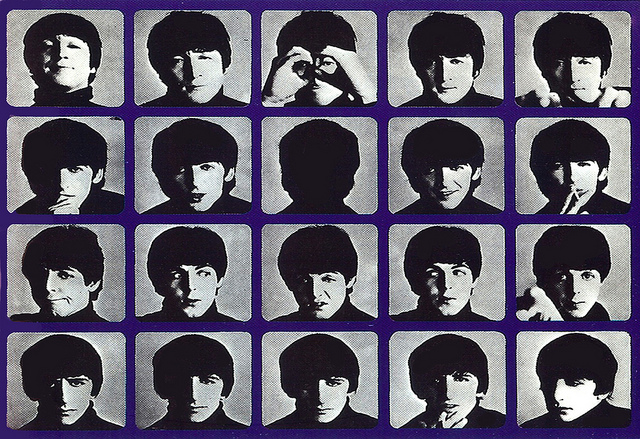 The late Beatle used the guitar between July and August 1963 for a number of gigs including a show in The Beatles’ hometown Liverpool. Harrison borrowed the Maton Mastersound guitar while his own guitar was being repaired and it has now been sold at Julien’s Auctions for almost half a million dollars.

This is not the first time that a guitar used by Harrison has sold at Julien’s Auction. This time last year the Beatles’ 1962 Rickenbacker 425 sold for almost €577,000. This particular guitar was played when the Beatles’ made their debut appearance on the TV show Ready Steady Go and on Thank Your Lucky Stars.

The auction focused entirely on items with musical significance throughout history and included items such as a black sequined glove worn by Michael Jackson, a stage-worn tank top donned by Madonna, the bra worn by Britney Spears in the video for ‘Overprotected’ and Elvis Presley’s marriage certificate and tour bus but it was Harrison’s guitar that took the top bid.

A Rare Interview With Michael Jackson And George Harrison Has Been...