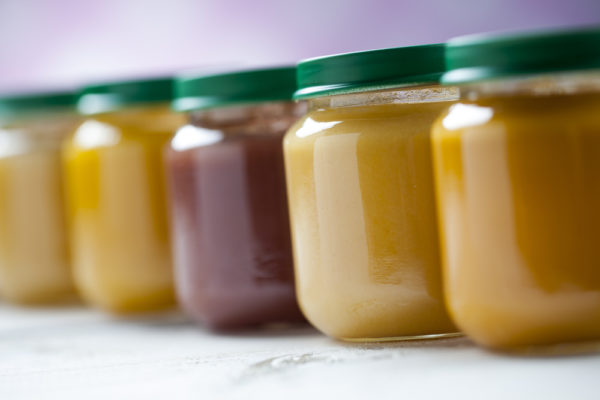 A German man, aged 54-years-old has been convicted of attempted murder. The man was charged with poisoning baby food and leaving it on store shelves. This was a failed attempt by the man to extort money from supermarkets.

Last year, the man threatened vial email to poison food at German retailers if roughly 10 million euro was not paid to him. Authorities confirmed that the suspect then alerted authorities telling them that five jars of baby food at shops in Friedrichshafen had been poisoned.

It’s reported that officials found the jars before any of them were sold. It was discovered that the jars contained ethylene glycol, a compound used in anti-freeze. DNA on the jars and CCTV footage led authorities to the suspect.

Teens Charged In Connection With Howth Junction Attack On Girl Who...