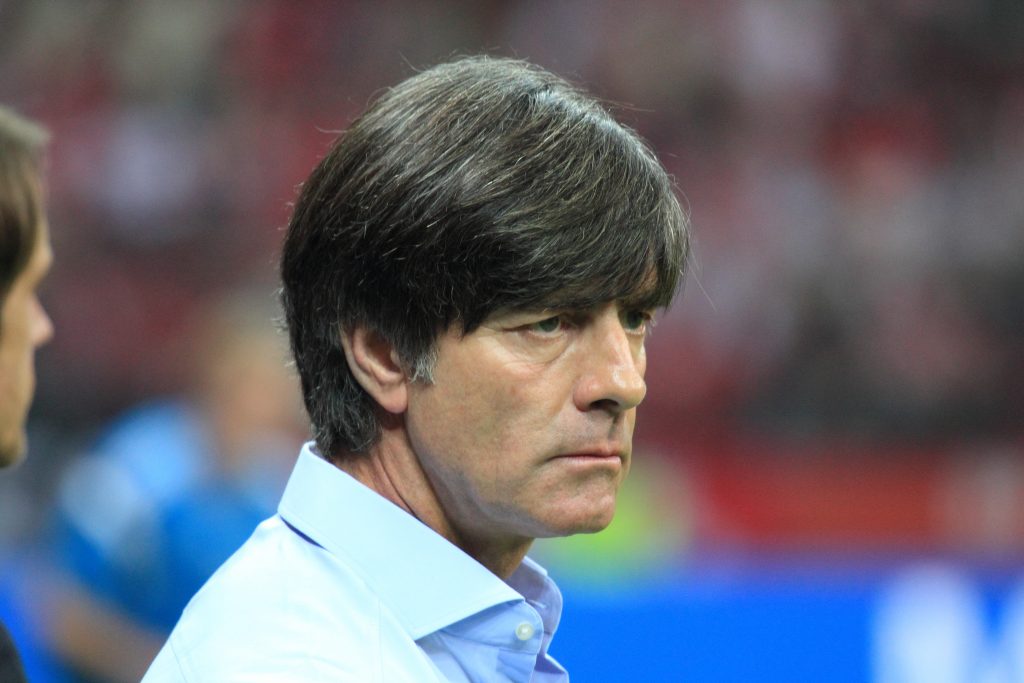 Germany manager Joachim Low says he expects a public uproar after his team were dumped out of the World Cup.

A shock 2-0 defeat to South Korea has seen the World Champions finish bottom of their group.

Low is considering his position and has suggested arrogance played a role in his team’s downfall.

They secured their place in knock out stages as Group E winners thanks to a 2-0 win over Serbia in Moscow last night.