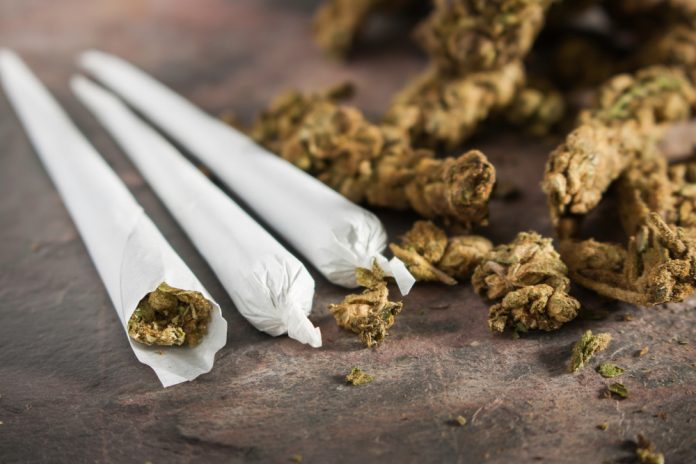 A trio of parties almost certainly set to form a new coalition government in Germany have all agreed to legalise the sale of cannabis for recreational use.

The center-left Social Democrats (SPD), the Greens and the liberal Free Democrats (FDP) plan to “introduce the regulated sale of cannabis to adults for consumption purposes in licensed stores.”

However, it is not yet clear whether the cultivation of cannabis within Germany will also be legalised.

Except for medical purposes, the sale of cannabis is prohibited in Germany, although the Greens and FDP in particular have long pushed for a regulated trade.

The coalition intends to give itself four years to assess the impact of the law on German society.

Legalising cannabis could bring Germany more than €4.7 billion in additional revenue annually, according to a study by the university of Düsseldorf.

Germany would not only gain additional tax revenue, but save money in law enforcement and the judiciary. Police unions warned the likely coalition against legalising the drug.

The three parties also plan to expand drug-checking models, in which users can have their drugs checked for their chemical composition and dangerous ingredients.

Meanwhile, they want to tighten regulations on the marketing and sponsorship of drugs such as nicotine and alcohol. “We are constantly measuring the regulations against new scientific findings and adjusting health protection measures accordingly,” the report reads.

Prescriptions No Longer Needed To Buy Viagra In Pharmacies