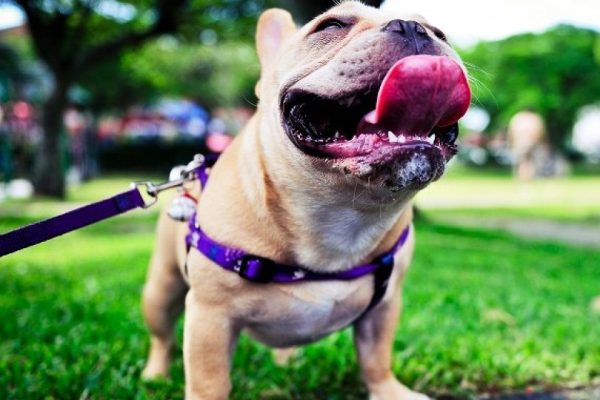 A new rule forcing people in Germany to take their dog for a walk twice a day has unleashed a debate on whether the state can decide what is best for the country’s 9.4 million pet canines.

The country’s agriculture minister, Julia Klöckner, has said she is introducing the new law based on evidence that many of the nation’s dogs are not getting the exercise or stimuli they need.

Under the new regulations in the Hundeverordnung, or Dogs Act, owners will not get away with a quick jog round the block, but will be required to take their dogs out for at least one hour on each occasion.

Klöckner said the rules were based on new scientific findings that show dogs need a “sufficient measure of activity and contact with environmental stimuli”, including other animals, nature and people. The tethering of dogs on a chain or a lead for long periods also faces an all-out ban.

Dogs may not be left alone at home all day, and a person will be required to take care of their dog “several times a day”. Klöckner said: “Dogs are not cuddly toys. They also have their own needs, which need to be taken into account.”

News of the law, which is due to be introduced next year and was made widely known for the first time this week, has prompted a lively debate in Germany.

7 Things You Should Get Up To Before The Sun Disappears

Samsung Include Fortnite And Selfie Taking Stylus In New Note