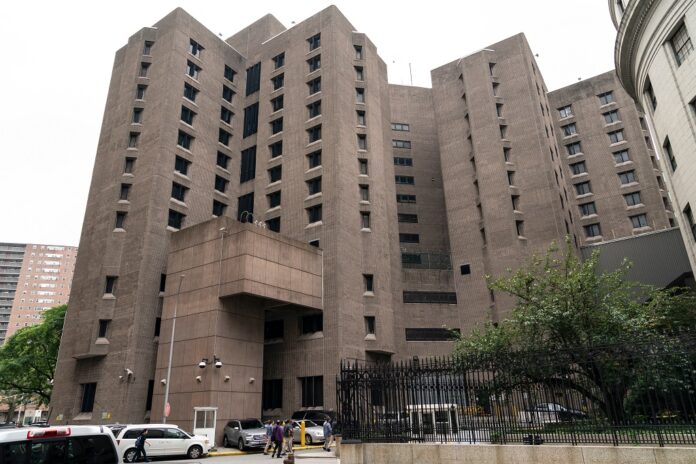 Bobbi Sternheim, Ghislaine Maxwell’s lawyer, has told a Manhatten judge that the late Jeffrey Epstein’s former girlfriend needs her conditions at the Metropolitan Detention Centre in Brooklyn improved. The lawyer claimed that Ms Maxwell is being treated worse than killers and terrorists.

Maxwell has pleaded not guilty when charged with the crimes of enticement of minors and sex trafficking of underage girls. The socialite daughter of media tycoon Robert Maxwell allegedly found and groomed underage girls for Jeffrey Epstein to sexually abuse while she and Epstein were in a relationship and after they had broken up. Maxwell has a history of avoiding justice. She managed to give prosecutors the run around when they were trying to serve papers on her in various cases for several years. Her lawyers stated in court that the wealthy socialite had no physical address and that they themselves didn’t know where their client was.

Maxwell was finally arrested at her New Hampshire home by the FBI on July 2nd this year. Epstein had died by hanging in his jail cell in New York back in August 2019 while awaiting trial on multiple sexual abuse and sex trafficking charges. His former lover, meanwhile, in March 2020, filed a case to get money out of Epstein’s estate to help pay her legal costs – even though she apparently couldn’t be found to even get her to court. Maxwell claimed she had been an employee of Epstein, didn’t know a thing about Epstein’s child rape activities and Epstein had promised her financial help with her legal costs.

Maxwell’s lawyer told the court yesterday that her client is being woken up every 15 minutes to check that she is breathing and that Maxwell doesn’t have enough time to access a computer to go through court documents to prepare for her trial. Prosecutors told the court in a letter that the 13 hours per day that Maxwell has to read legal documents is more than any other prisoner gets.

Maxwell has also been in quarantine for 14 days as one prison worker, with whom she had contact, tested positive for Covid-19. The judge told Maxwell’s lawyers and prosecutors to confer over the weekend about whether to address the concerns about Maxwell’s treatment to the detention centre’s warden.

Both Maxwell and Epstein had connections in elite political and business circles on both side of the Atlantic. Suspicions and rumours about Epstein’s apparent suicide have been floating around since he was found unresponsive in his cell days after it was reported that he had tried to kill himself.

Government Says There Will Be No ‘Status Red’ Lockdown On Monday

European Medicines Agency Approve Vaccine For Use In 12 – 15...