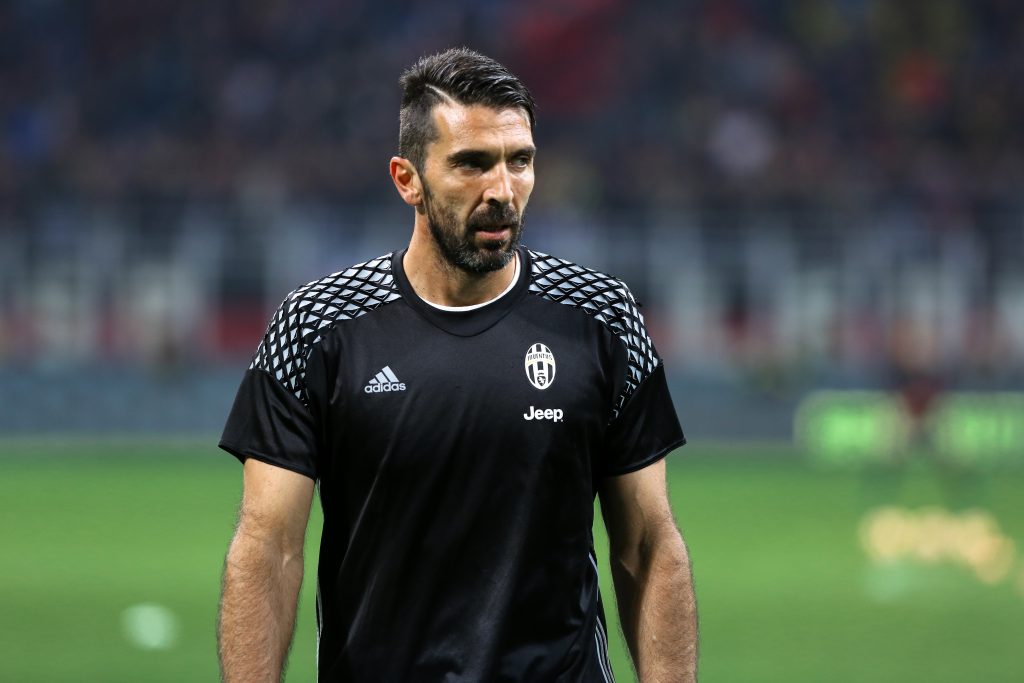 The 40-year old Juventus keeper was sent off for protesting an injury time penalty awarded to Real Madrid, after Juve had battled their way back to parity in their quarter final.

Cristiano Ronaldo converted the spot-kick to give the defending champions a dramatic 4-3 aggregate win.

Joining Real in Friday’s semi final draw are Bayern Munich. They played out a goalless draw with a Sevilla side that ended the game with ten men. Bayern won through 2-1 on aggregate.

Kellie Harrington’s Dad Calls For Whole Of Ireland To Get Behind...