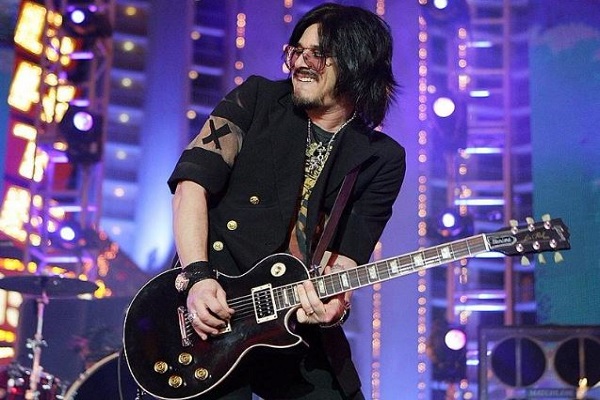 Gilby Clarke who was a guitarist with Guns N’ Roses has streamed his brand-new single, “Rock N Roll Is Getting Louder.”

The track is launched before the release of his forthcoming solo album. His new album will be almost like a first time venture for Gilby as he has not released a solo record for over fifteen years.

The song was expected to be released late last year under his deal with Golden Robot Records, but that contract has yet to be signed.

According to a report in antimusic.com, Clarke revealed hints about what to expect from the new album at last year’s NAMM show.

He said, “They’re new songs. It really is classic rock. There’s really nothing new on it, it’s just a new version of what I like to do, which is loud guitars, man.”

Stream the new track below.