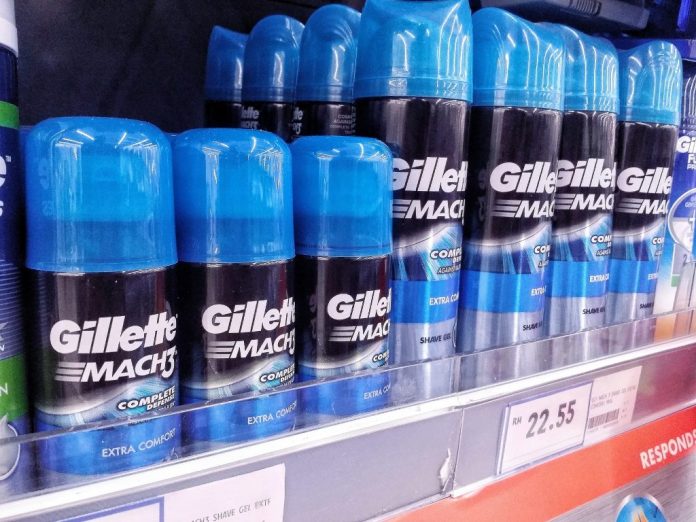 It covers topics like the MeToo movement, bullying and toxic masculinity.

The ad, which has had over 2 million views in less than 24 hours, replaces their famous slogan “the best a man can get” to “the best men can be”.

Some have praised the razor company for highlighting the issues – but others have criticised it and say Gillette is “dead to them”.

Cameras To Be Installed At Three Blackspots Around Dublin