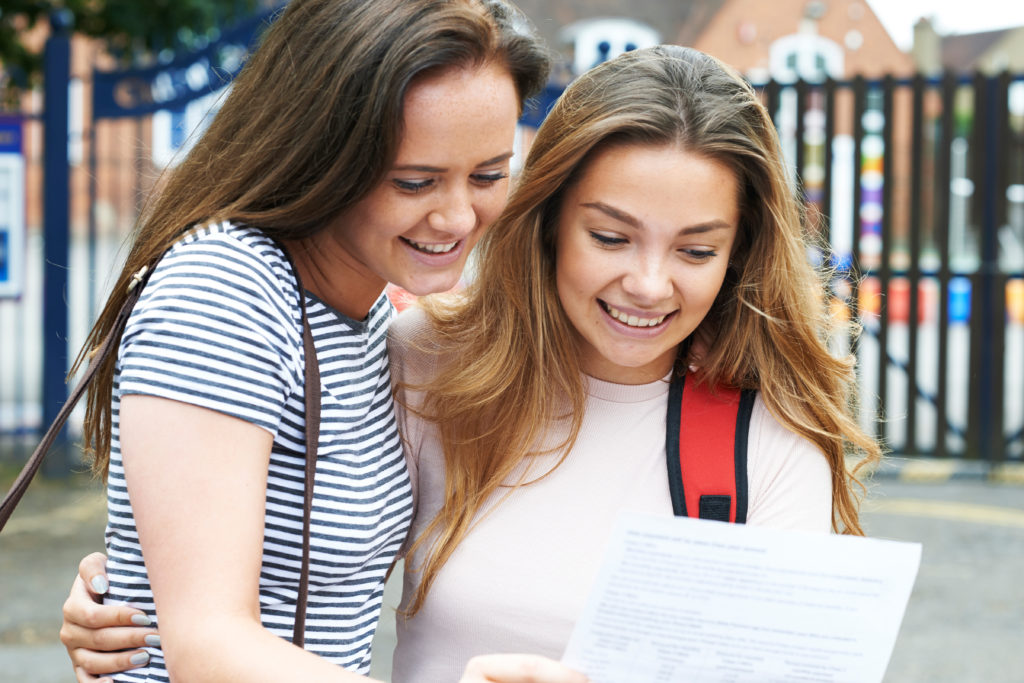 Female students continue to outperform their male counterparts in the Leaving Cert.

The State Examinations Commission has released a gender breakdown of this year’s results.

As in previous years, female students did better in languages – outperforming male students in English, French and German.

One of the biggest gaps was in higher Irish where half of female students got top-three level grades, compared to 40% of males.

In higher physics, male students sitting the exam outnumbered females by two to one, but it was female students who got a higher percentage of top grades.

Female students also did better in biology but males got higher marks in Chemistry.

In higher maths, male students did better with 7.4% getting grade 1 marks, compared to 3% of females.

But that was reversed at ordinary level where female students did better overall, and nearly 5% of males failed the exam.

Man Hospitalised After First Ever Deadly Snake Bite In Ireland