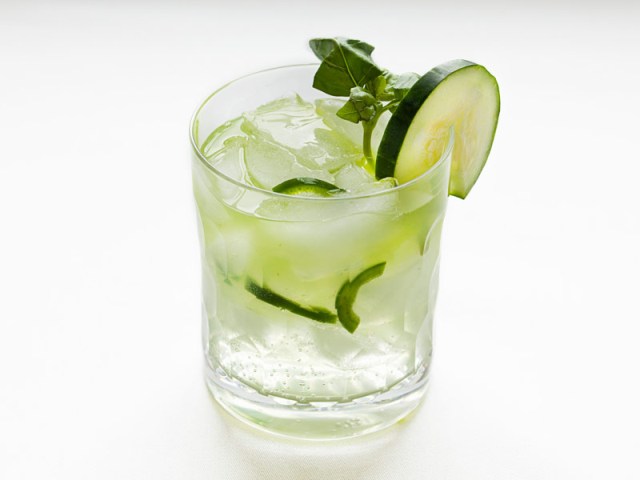 International Gin and Tonic Day is being celebrated around the globe(apparently) today. The spirit in all of us makes Gin and tonic the poison of choice for lots of Irish people nowadays. The GINaisance is in full swing by all accounts.

Lovers of a hard-earned G & T are raising a glass to their favourite tipple today. With so many different varieties and flavours available, it’s no wonder that so many are on board with the gin craze!

On a night out in a humid bar, downing your drink may seem like a good idea, but it’s not the right thing to do when it comes to drinking gin. Apparently, you should wait a minute or even longer after receiving your G&T before taking your first sip.

Allowing the ice to melt slightly before drinking it actually makes it taste better, as it helps to ‘marry the flavours’ of the tonic water and the alcohol together.

Founder of Dublin City Gin, Jim O’Connor, explains why he thinks the drink has become so popular:

”They like the craft story. Each one being individual and now its become almost an experience when people go into a bar or a lounge. They do kind of anticipate and expect the story, all the ingredients that go into making the gin, even the glass, all the trimming, they kind of expect the whole experience rather than just getting a gin and tonic.”

The drink has grown massively in popularity hugely in recent years.

Jim O’Connor has been looking into why……

”I never drank gin really until I got to the States, and then in the States craft development of different gins was really going at a mighty pace. It involved the different tastes and the different kind of contemporary values that were brought back through it, rather than the mass produced that I think a lot of folks had been used to in the past.”

Have You Seen The New Samsung S9? It Looks Class!