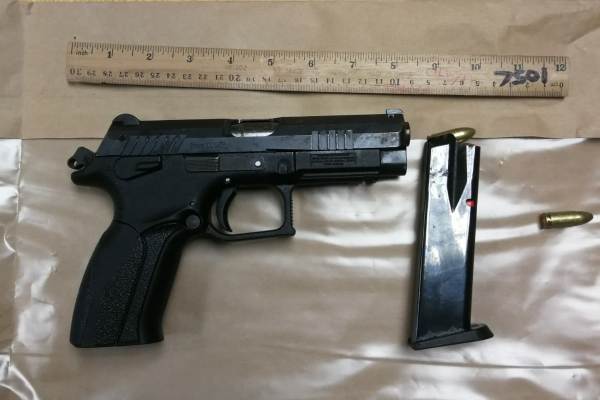 A 22 year old man has been arrested amid a seizure of crack cocaine in west Dublin.

As part of an ongoing operation two searches were carried out in the Ballyfermot area of Dublin 10.

Gardaí from the Detective Unit ably assisted by Armed Support Unit swung into operation this morning.

During the course of the searches two firearms were recovered including a glock and a revolver.

Crack cocaine with an estimated street value of €85,000 were also recovered.

The man was detained at Clondalkin Garda Station under Section 30 Offences Against The State Act 1939 as amended.

Seperately, Gardaí from Ronanstown have seized drugs with an estimated value of €140k

Members of the Ronanstown Drugs Unit carried out an operation at Collinstown Park this morning.  An 18-year-old man was searched and found in possession of cocaine with an estimated street value in excess of €50k.

The man was arrested and is currently detained at Ronanstown Garda station under Section 4 of the Criminal Justice Act, 1984.

During a follow up operation Gardaí searched a house in the Ronanstown area and seized MDMA with an estimated value thought to be in excess of €90k.  The investigation is ongoing.