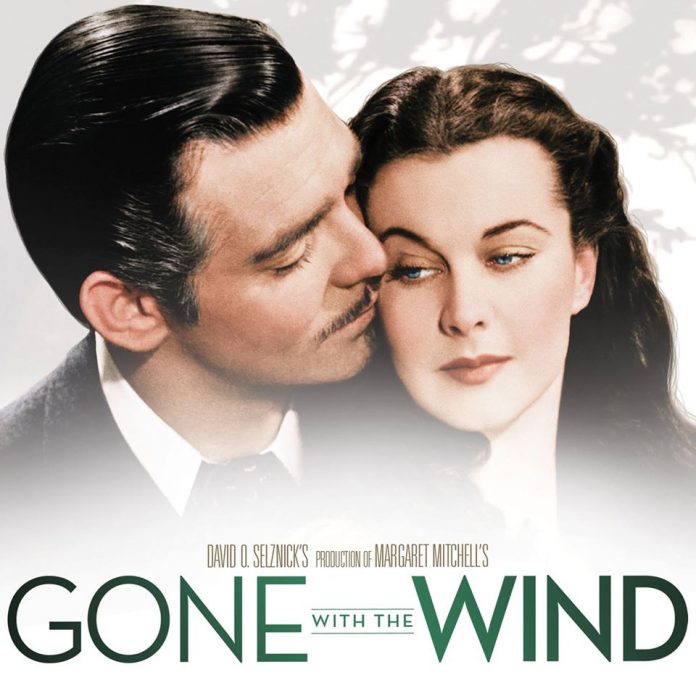 Just days after it was pulled amid concerns over its racial depictions, Gone With The Wind will return to HBO Max with a full introduction to provide “historical context”.

Future airings of the movie will begin with an introduction from Jacqueline Stewart, a professor in the Department of Cinema and Media Studies at the University of Chicago who will explain the “historical context” of the movie.

“Still the highest-grossing film in history when adjusted for inflation, Gone with the Wind continues to have a profound impact on the ways mainstream audiences visualize the antebellum South and the Reconstruction period that followed the Civil War,” Stewart said in a piece published by CNN.

“Moreover, the classic films we showcase on Turner Classic Movies (TCM) have played a major role in perpetuating the racist beliefs that devalue Black lives and normalize the use of excessive force against Black people.”

She added: “Right now, people are turning to movies for racial re-education, and the top-selling books on Amazon are about anti-racism and racial inequality,’ she said.

“If people are really doing their homework, we may be poised to have our most informed, honest and productive national conversations yet about Black lives on screen and off”.