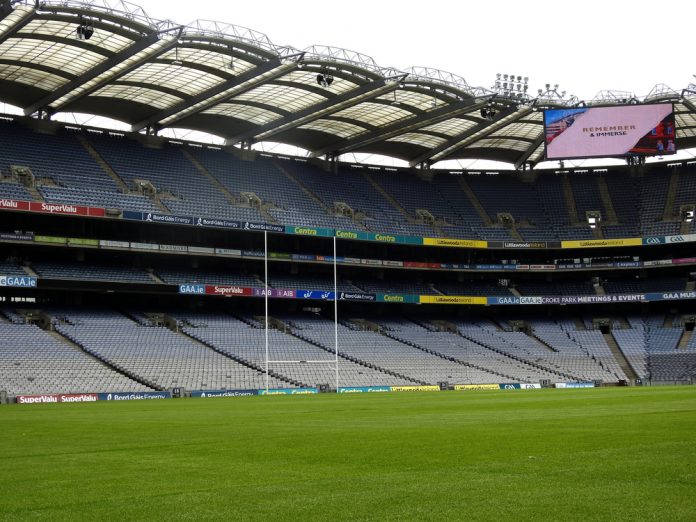 There’s been an outpouring of sympathy and sadness as the legendary Dubs football fan Tony Broughan, well known for his turn on Hill 16 as ‘Molly Malone’ has died.

The 89-year-old died at home in Cabra on Wednesday after a short period of illness.

Since 1975 Tony has attended Dublin football matches dressed as the famous beautiful Molly!

“Fans loved him and he loved them – the game was his life. We truly have lost a true blue Dub and follower of the GAA.”

Sad news to hear that Dublin Legend Tony Broughan has passed away, my dad rang me today to share a couple of stories about Tony over the years and how he always lifted people’s mood win lose or draw! RIP 🙏 pic.twitter.com/LlZMKduMip