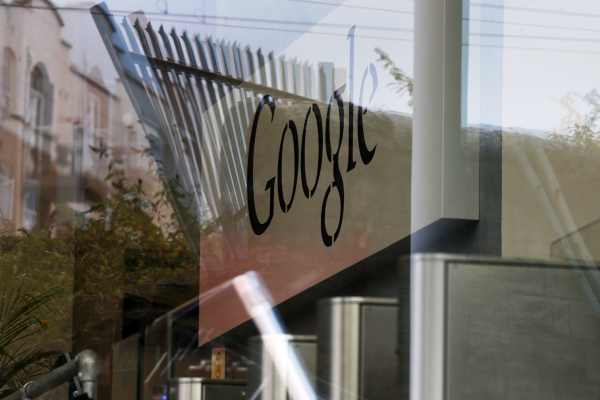 Google is banning all ads related to the referendum to repeal the eighth amendment. The Internet search giant says the move will take effect over the next 24 hours, and is part of its global election integrity efforts.

The decision comes after increasing concersn that online platforms like Google and Facebook can secretly be used to influence the results of elections and referendums. Google is currently showing a range of ads about the Irish referendum, which will take place on 25 May.

Anyone who searches for any related terms is likely to see a post with a link to a website, either in support of voting for or against the plan to legalise abortion in the country.

The ban will go into effect in the next 24 hours and will last until the campaign is over. It will not change what shows in normal search results, which at the moment is largely made up of news articles from a range of organisations, rather than information from campaigns on either side.

“Following our update around election integrity efforts globally, we have decided to pause all ads related to the Irish referendum on the eighth amendment,” a spokesperson said.

The announcement comes just a day after Facebook announced it would stop all ads that were being bought from outside of Ireland. The company said that “foreign entities” appeared to be trying to influence the result.

The news comes amid increasing focus on how online ads were used in campaigns like the Brexit referendum or the 2016 US election.

Both Google and Facebook have launched changes in the wake of those events, intended on limiting the ways that outside actors can use political ads to influence elections.

Google explicitly linked the new changes to those efforts, though it did not make clear whether the change was the result of any particular ad.

Senator Calls For John Halligan To Step Down After Controversy