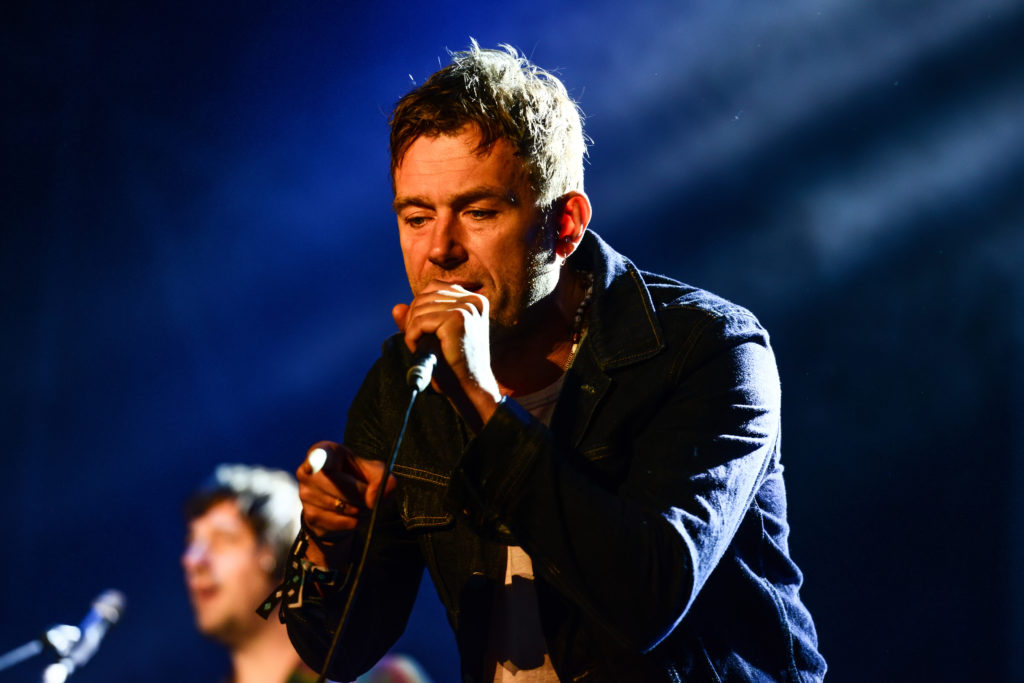 The Gorillaz co-creator and Blur frontman has opened up about his relationship with his former Britpop rival.

Damon Albarn has reflected on his fame in the ’90s and the nature of his relationship with Noel Gallagher were bitter rivals during the height of Britpop, but are now great friends and collaborators-with Noel appearing on Gorillaz’s Humanz album.

“We don’t talk about our past, we talk about our present – I value my friendship with Noel because he is one of the only people who went through what I did in the Nineties.”

Damon also insists that his heavy days of partying are well behind him, after becoming a firm fixture on London’s social scene during the 1990s.

“It’s a long time since I’ve indulged in that sort of thing”, he said of his hard partying days. “It was magnificent while it lasted, but it was a very long time ago. “I went to see that Alexander McQueen film last night, and I spent all night having nightmares just because it kind of triggered all of those scenes of nightlife and people getting wasted”, he explained.

“It triggered stuff that I wasn’t aware I was storing.”

He added: “It was cathartic in a weird way. I mean, it terrifies me to think what I might have turned into.”

Meanwhile, Damon recently confirmed that a new record from The Good, The Bad & The Queen will be released before the end of the year.

The band are a supergroup made up of Blur and Gorillaz frontman Albarn, The Clash’s Paul Simonon, The Verve’s Simon Tong and afrobeat drummer Tony Allen.

The release will be the first follow up to their 2007 self-titled, critically acclaimed debut.