Home Music The GORILLAZ Have Announced An Outdoor Gig in Ireland! 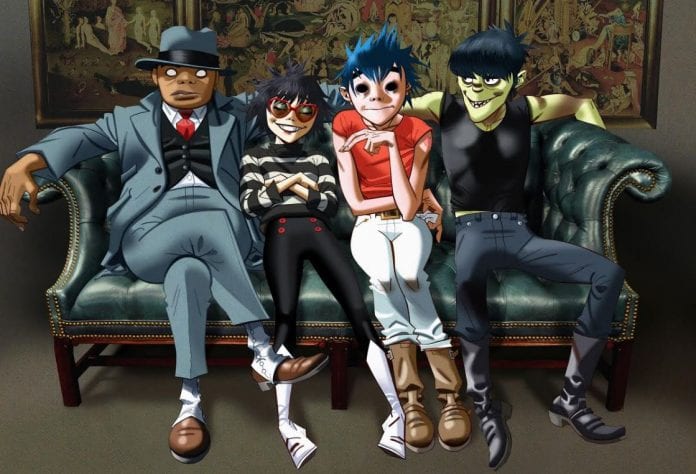 Following the release of the Gorillaz first album in seven years, they have only gone and announced their return to the emerald isle.

The band have today shared the news they’ll be playing an open-air gig at Malahide Castle, Dublin on Saturday, June 9th 2018.

The announcement comes on the back of the pop groups new album, Humanz, where Murdoc, Noodle, Russel and 2D have collaborated with several artists including Danny Brown and Grace Jones.

Since their first release in 2001, Gorillaz have proven to be one of the most unique and iconic pop acts around.

On screen, they have proven no less innovative. Their videos manifest the Gorillaz unique identity and have been viewed continually on heavy rotation, picking up numerous awards.

Tickets are from €69.50 and go on sale Thursday, November 9th at 9am – HOWEVER – we’re nice people here at Nova, and we have a pair up for grabs!

Keep an ear out during Greg’s show today to find out how you can win tickets!