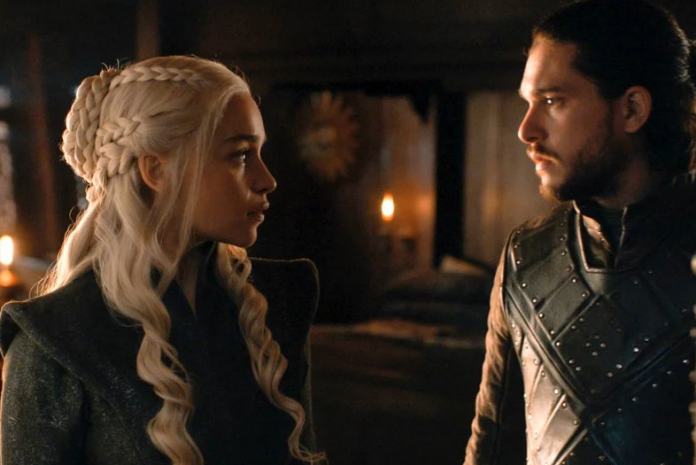 So it turns out Game of Thrones is NOT returning to our screens in 2018 and to say we’re devastated is a slight understatement.

Fans have been eagerly awaiting the final season of the series, but have now been informed they have an entire year to go before seeing favourites such as Daenerys or Jon Snow grace screens again.

An exact date still hasn’t been confirmed for the release of the eighth season, but HBO says the last installment of the series will consist of just six episodes (can’t handle this) as the houses fight for the right to the Iron Throne.

Filming of the final series is expected to last until the middle of 2018, with the release in 2019, however, even though it is set to be the shortest installment yet, it is believed the episodes will be lengthy.

GOT has been HBO’s biggest ever hit show, with an estimated 30M viewers in the United States alone.

Save up all those questions you want answered or go out and get those books because you won’t find your answers for another 12-months at the very least!

The Rembrandts Sang “I’ll Be There For You” On Letterman In...