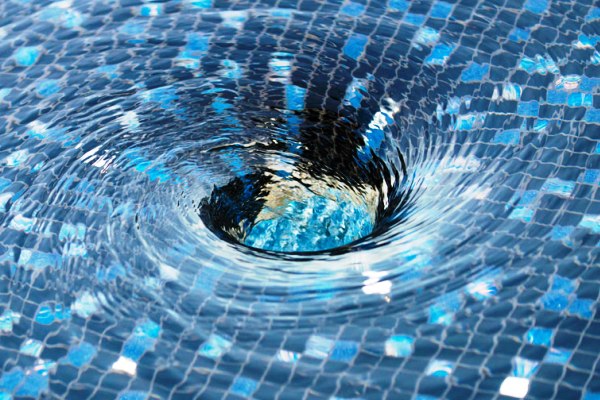 The Government is not bringing in water charges through the back door according to the Minister for Housing Eoghan Murphy.

Irish Water has received the green light to start charging homes that are using too much water.

While every home in the country has an allowance of 213,000 litres per year free-of-charge, anyone found using more will have to pay for the excess.

There’s an approximation of 80,000 homes using more than their share, with many of those having leaks on their property.

Anyone abusing their allowance will get a warning letter before Christmas and will be given 12 months to fix the leaks, reduce their usage or pay the charges.

“We are not trying to charge people for using water,” he said.

“We want to make sure that where there is a leak we can find it and get it fixed – and we will pay for the first fix.

“Where people are wasting water, there is a penalty or fine that because the allowance is very generous. So it is not about charging at all; it is about changing behaviour.”

“There is no credible evidence to support claims that Irish households wilfully waste water.

“43% of our water is wasted in leaking pipes and infrastructure.

“The focus should be on detecting leaks and assisting homeowner in fixing these through an expanded find and fix service.

“Charging for so-called excessive use is the result of a backroom deal between Fianna Fáil and Fine Gael and leaves a future government with the opportunity to reintroduce a domestic charge.”

Anyone with a medical condition or who has a household with more than four children can apply for an exemption.