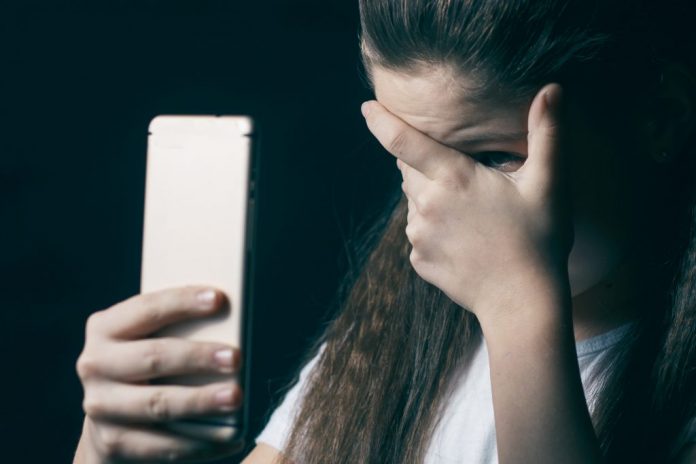 The Justice Minister has decided to accept a bill from Labour that also targets threatening messages sent online.

The cabinet is decamping to Cork for its weekly meeting today as part of the Taoiseach’s media offensive ahead of this month’s elections.

One of the items they’ll consider is tackling online abuse.

The bill would also create a specific offence of stalking.

Justice Minister Charlie Flanagan wants the cabinet to approve some amendments to the bill so it can be moved on in the Oireachtas.

One of those amendments would add a separate offence to deal with upskirting.

But Ministers will have to run a gauntlet of angry farmers to get to their meeting.

The IFA is holding a protest outside Cork City Hall, calling for a specific Brexit support package to help them.