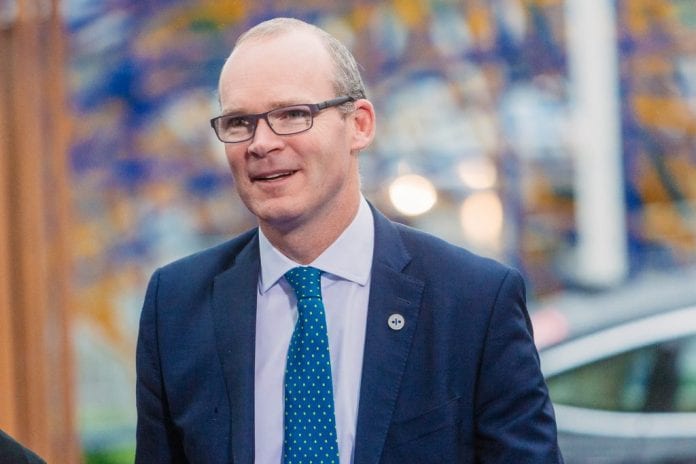 The Tánaiste and Minister for Foreign Affairs has said the Government has “no desire” to delay the UK’s Brexit talks.

But Simon Coveney also warned that not enough progress had been made on the issue of the border with Northern Ireland.

His comments to the BBC’s Andrew Marr come ahead of a meeting tomorrow between British Prime Minister Theresa May and European Commission President Jean Claude-Juncker.

They will assess whether or not sufficient progress has been made on three core issues of citizens’ rights, the “divorce bill” and the future of the Irish border with Northern Ireland.

The 27 other member states will then meet on Wednesday to make a decision on going to a second phase of talks.

“There is no desire, I can tell you, in Ireland, to delay this process,” Mr Coveney said. “But at the same time, we have a responsibility as a government to represent the interests on the island of Ireland.

“We believe that, as an island, Ireland is uniquely vulnerable and exposed to a potential bad outcome from Brexit. That is why we are looking for more progress than we have.”